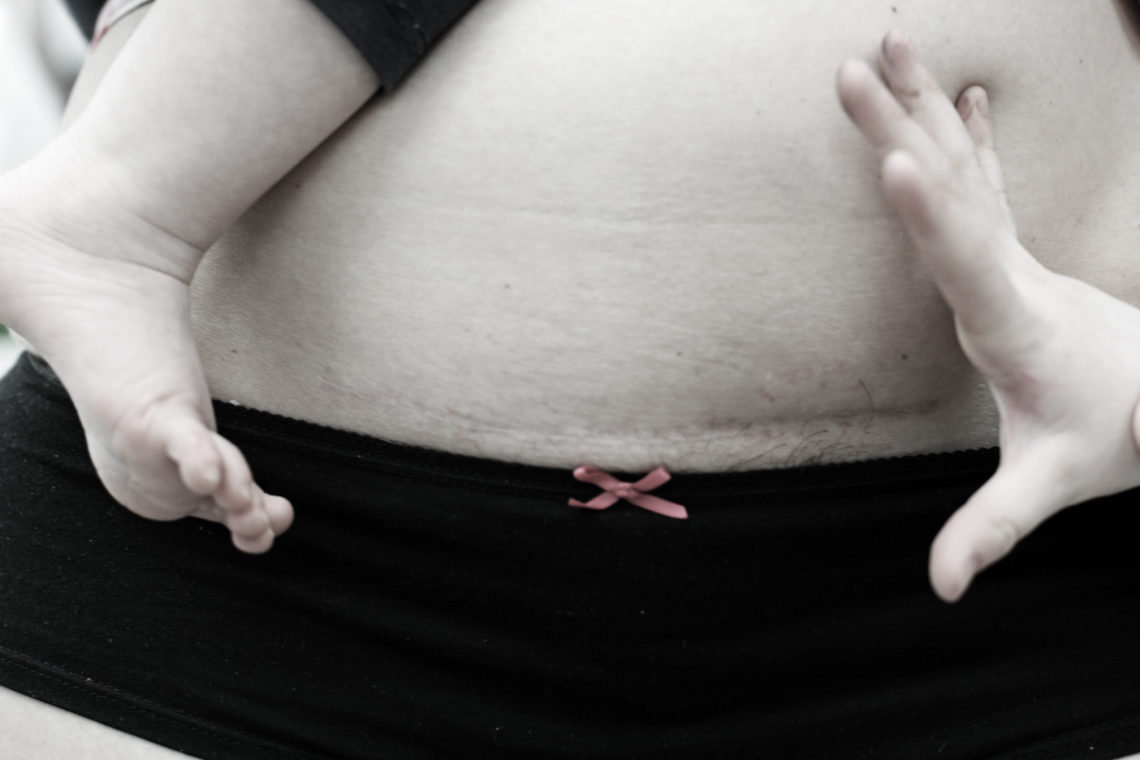 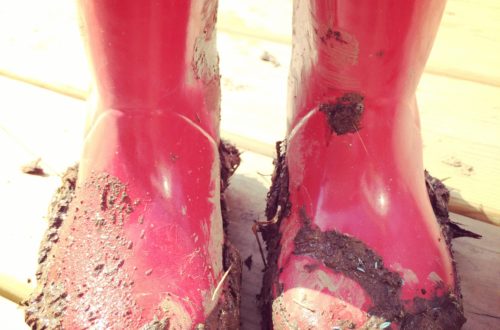 How not to be a perfect mum 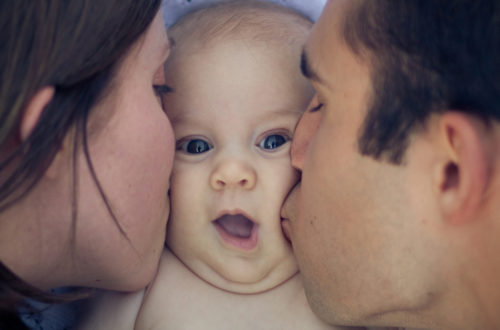 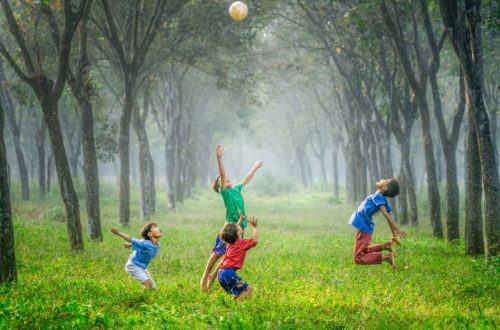